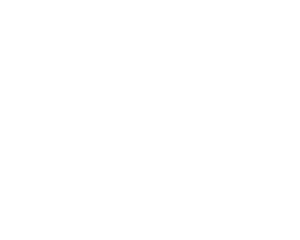 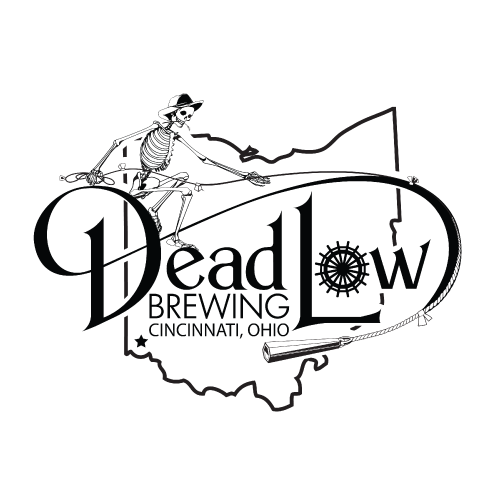 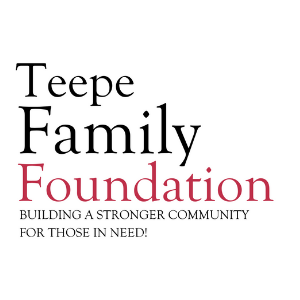 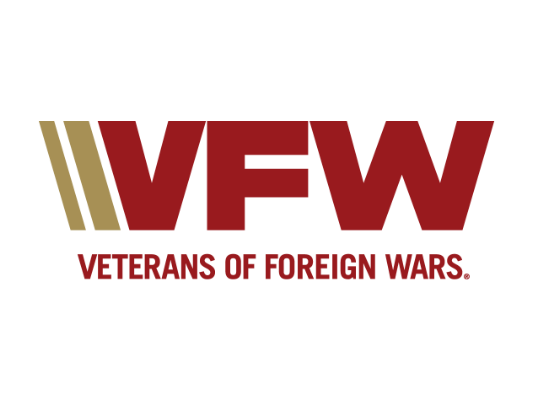 Enjoy a private concert while knowing it supports the needs of our first responders throughout the Ohio, Indiana, & Kentucky region! All proceeds go towards Operation Open Arms program providing needs such as trauma kits and radios for law enforcement officers and protective nomex hoods for cancer causing agents to firefighters plus so much more!

Tickets for sale are limited and will sell out fast so don't wait!

$5/each - Unlimited Drink Commemorative Cup for those who do not have premium/VIP ticket.

$10/ Cover: This ticket gets you admission to the event with standing room and no guaranteed seating available.

A must see and hear band out of Cincinnati, OH that has rejoined together to bring you years of live music experience that will showcase unbelievable vocal harmonies and musicianship! Dead Low Is a full-service pub and live music venue located in the heart of Greater Cincinnati right off Kellogg Avenue near I-275.

Our menu offers a wide variety of pub favorites including award winning craft pizzas, and wings and prepared from our kitchen led by our well renowned head chef, Scotty Berens, to your table.  We have just added a nearly 2000 square foot party deck in addition to our already existing party spaces. 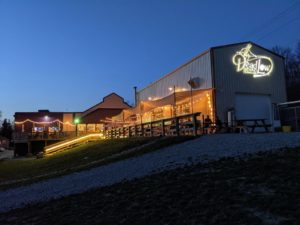 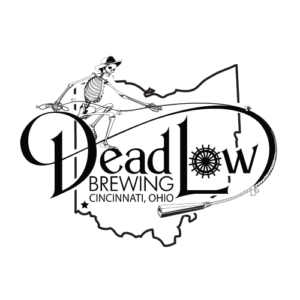 Table Sponsor
Powered by Back the Heroes Rumble
Comprehensive IT Solutions